Last time we were in London, we were enjoying time with Claudia and friends and relished in the delights and conveniences of a Eurpoean country, celebrated two very important birthdays, and madly prepared for four months on our bikes.  That’s not to say we didn’t see London, we just saw it from more of a practical view.

Good thing we had Take Two, because it turns out there is always more to do in London.  We experienced a lot, and there is still so much more.  Take note those who are dilly-dallying on visiting Claudia across the ocean, it’s a great city.  Also when you go, would you mind taking back some of the stuff we’ve collected so far?  K thanks!

Here it all is:

-Spent Friday night at the Natural History Museum with Claudia and Dan. London does Friday night lates at most of the museums, where there are bars set up and special themes and events. We learned about the benefits of studying venom, saw a mounted replication of the dodo bird, and practiced drawing some animals with hilarious results. 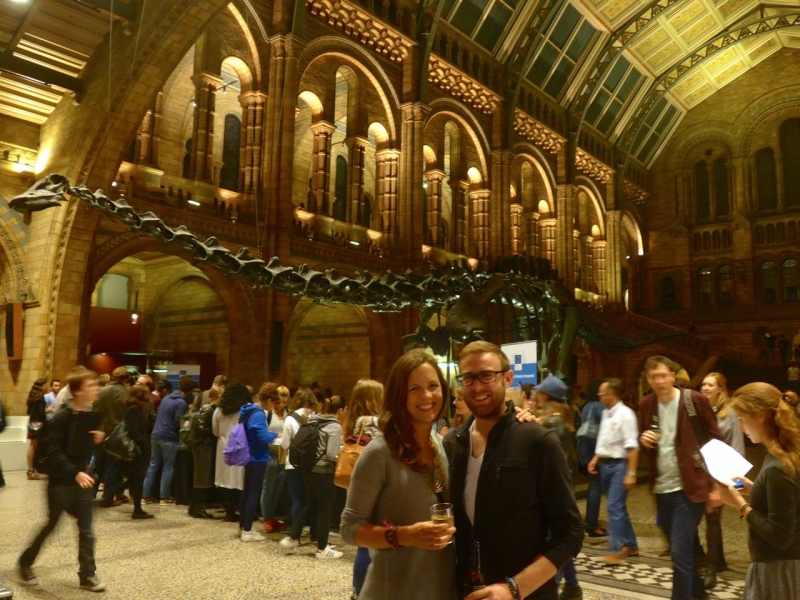 -Negotiated a curry on Brick Lane

-Ate the best burger in London at Brixton Village. 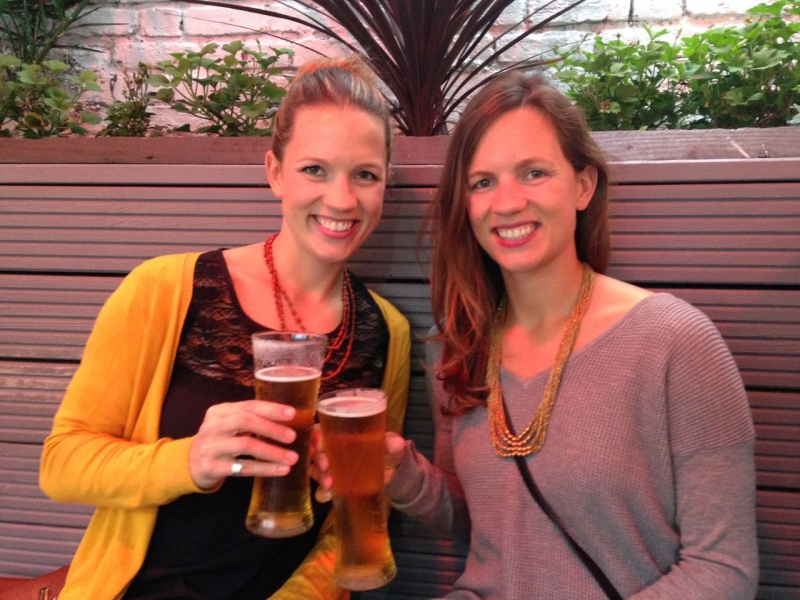 -Feasted on our first pub lunch, even more satisfying after a beautiful country walk. 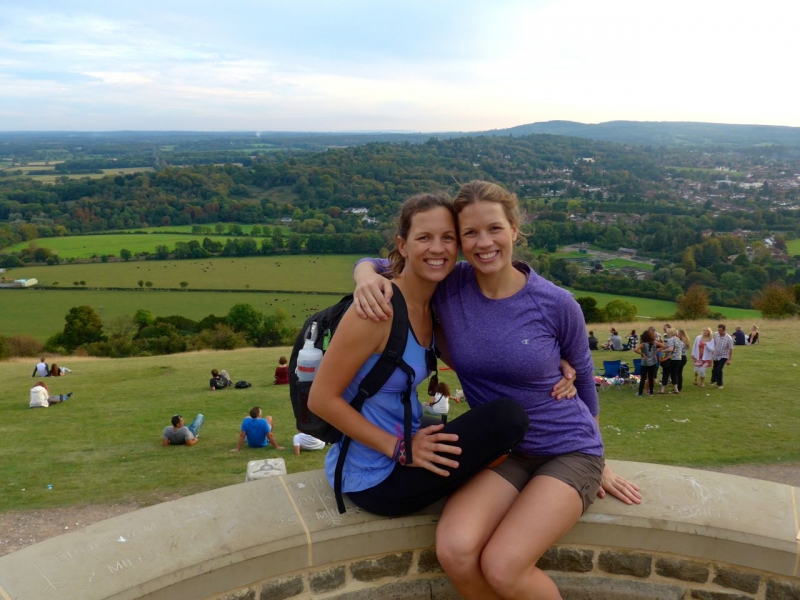 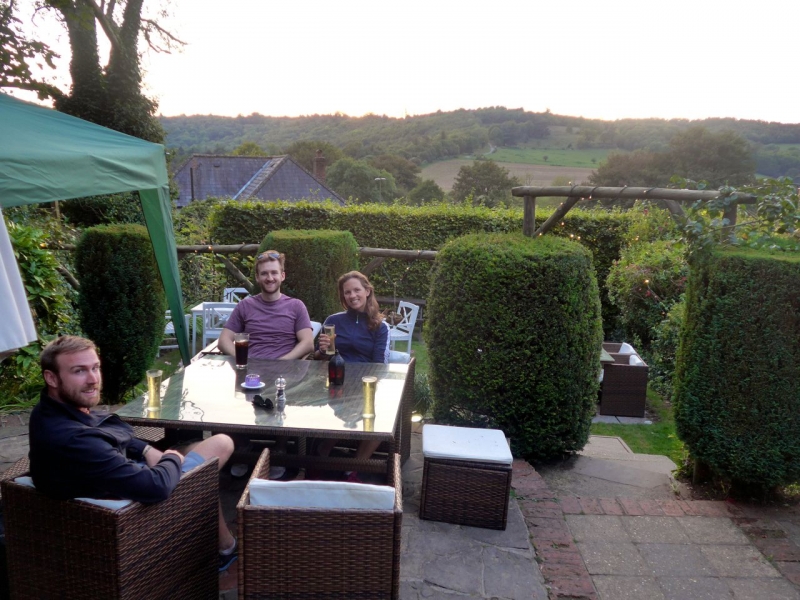 -Created a reproduction of our favourite Italian “apertivos” for the Broomies (Claudia and her flatmates), which included prosecco, homemade foccacia, ham, olives, roasted peppers, baked eggplant pasta, and a chocolate cake with hazelnut chocolate icing. 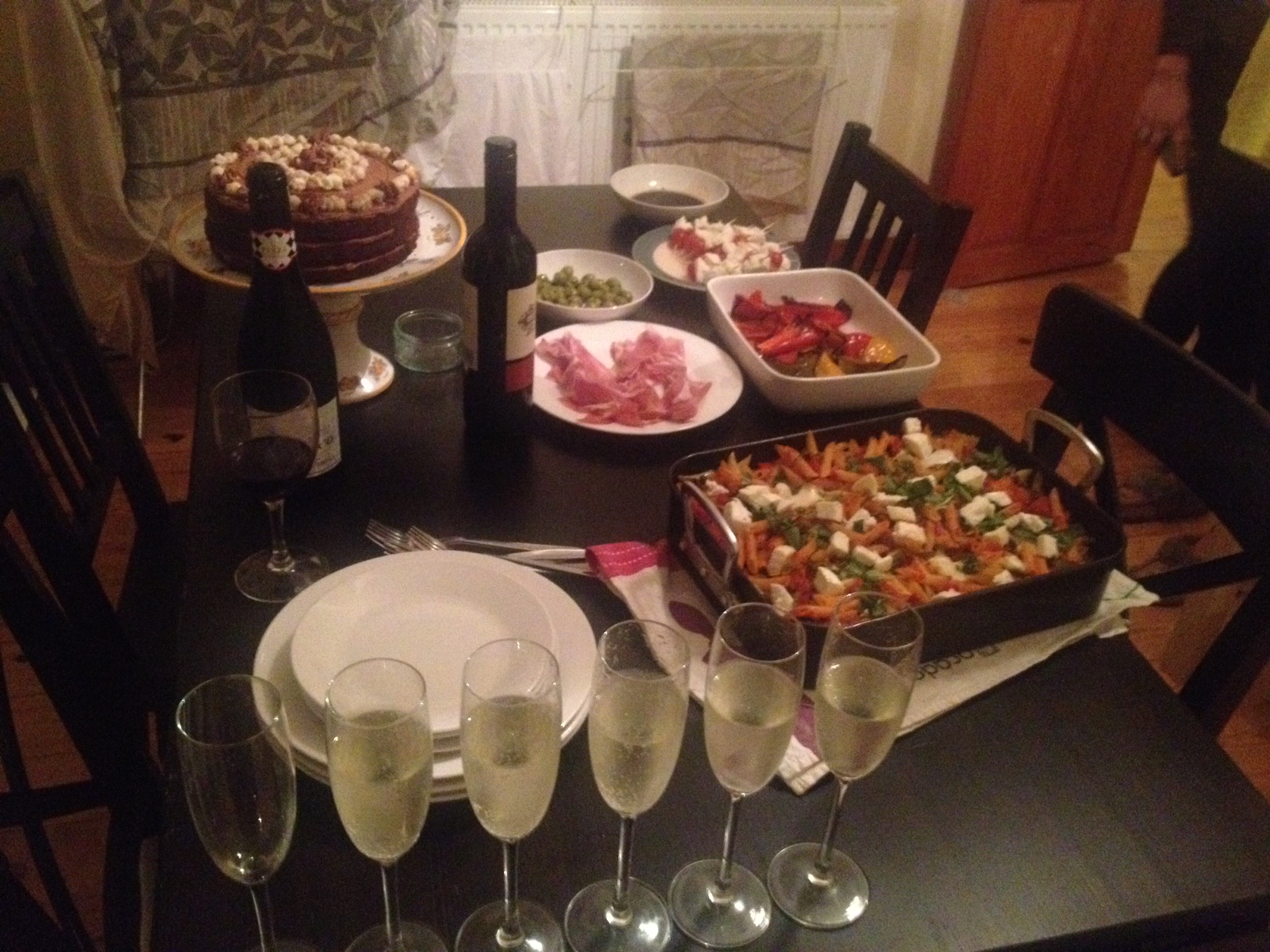 -Checked out the very interesting Imperial War Museum, which brings us to four World War museums this summer.  Out front was a piece of the Berlin Wall which we’ve now seen twice (the first time in Tirana, Albania). 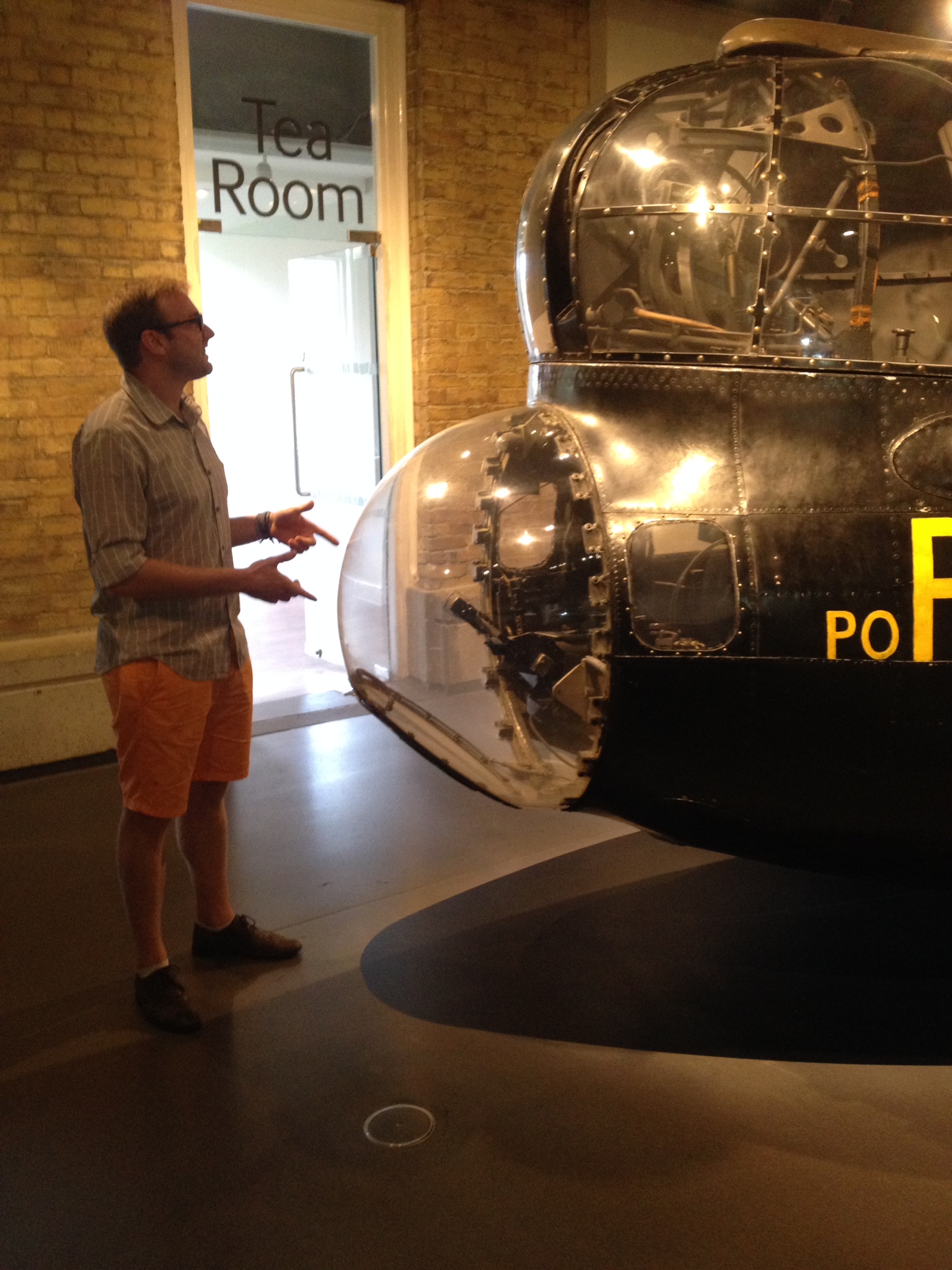 -Completed a quick gander through the Tate Modern. 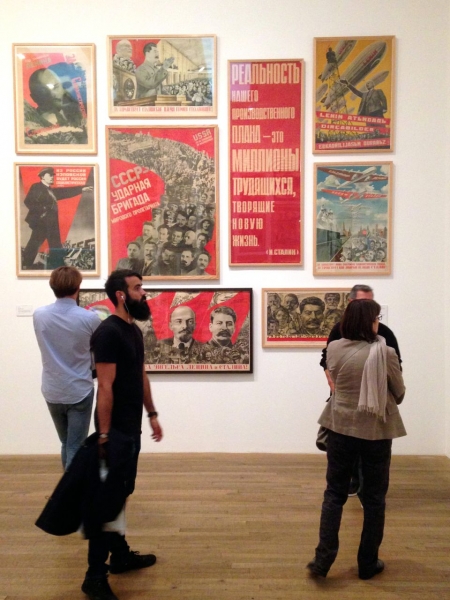 -Took in a Shakespeare production at the Globe, which we saw from the “yard” aka standing, the traditional way to see Shakespeare.  And we loved it.  As evidenced by our selfies inside and outside the building 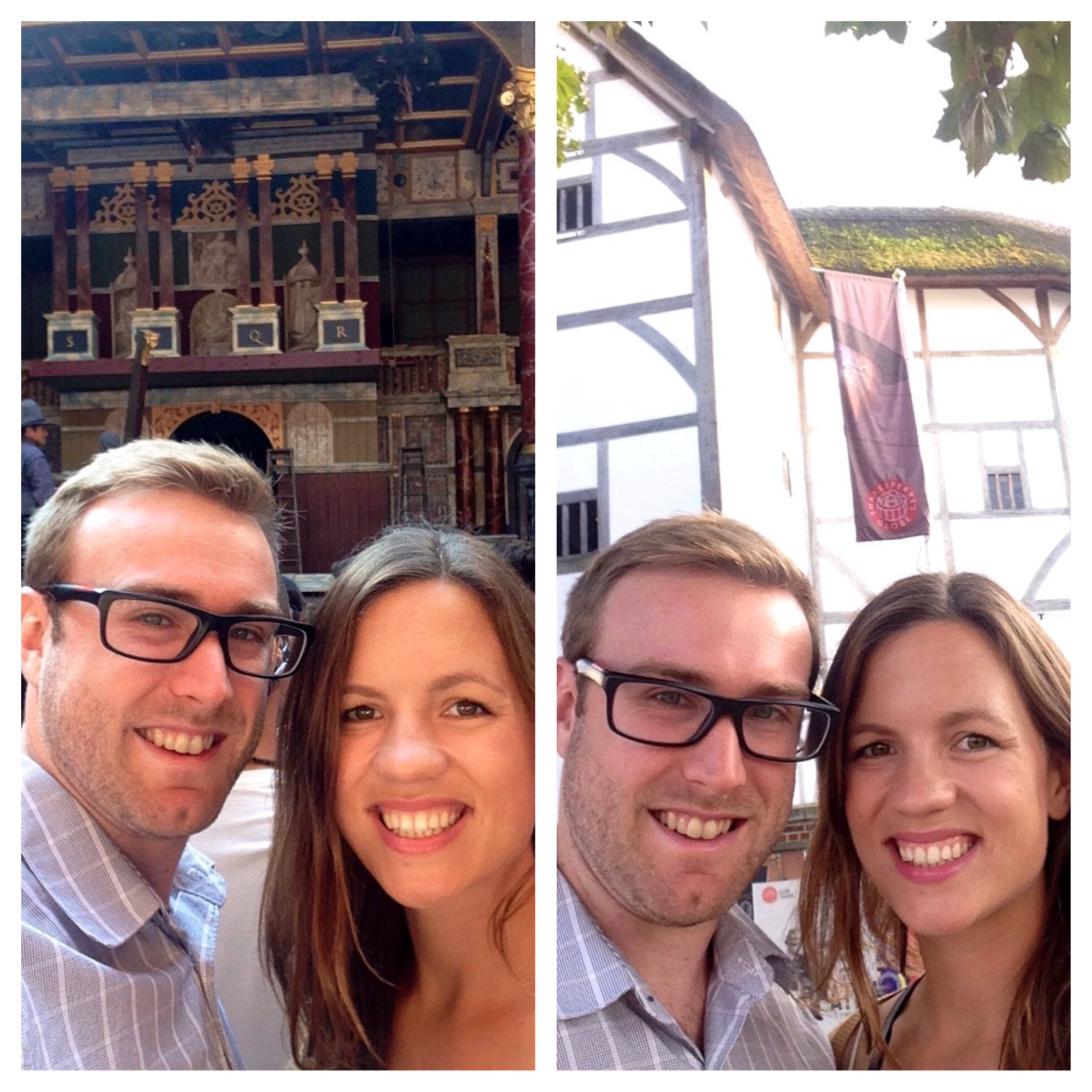 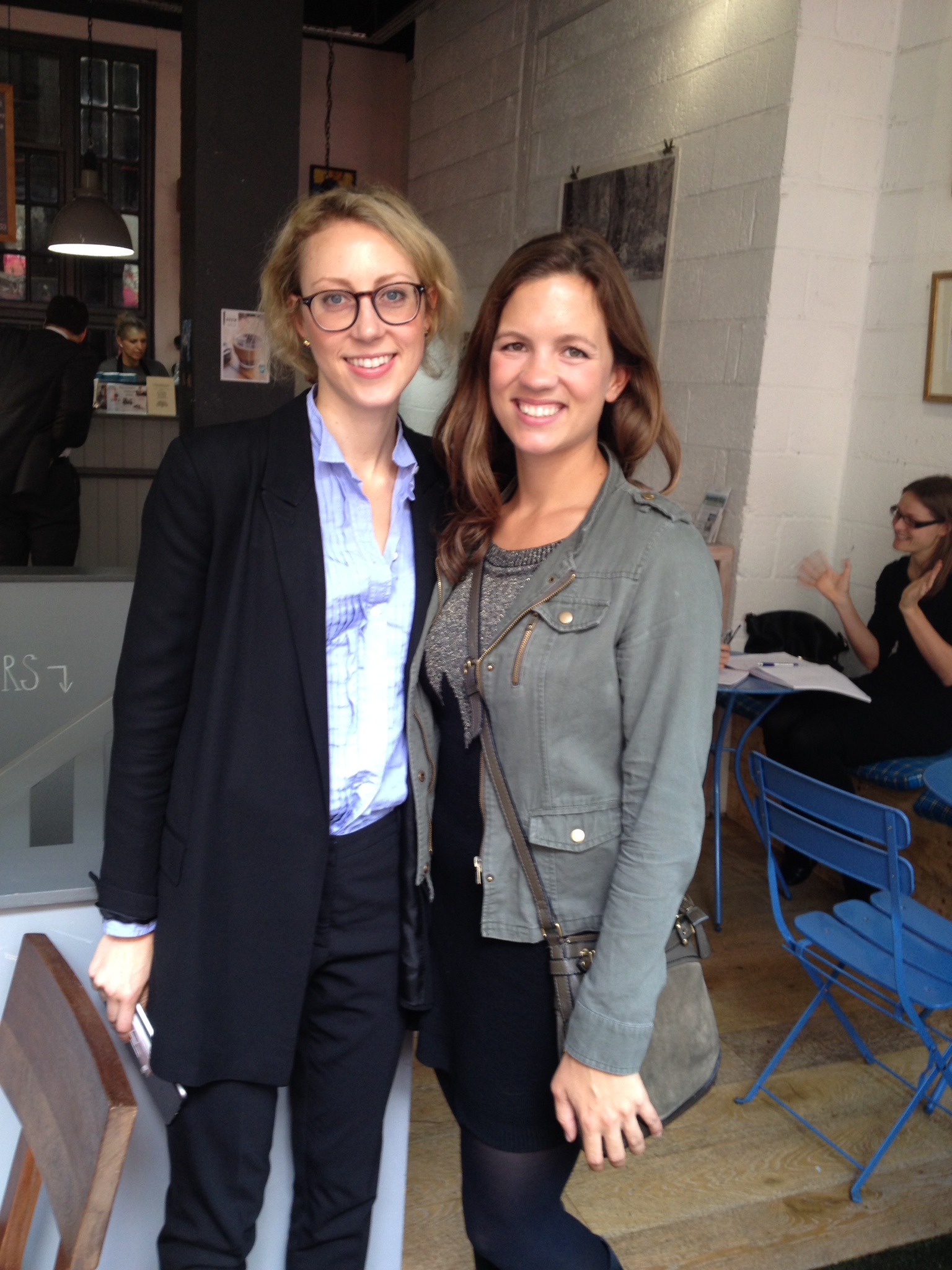 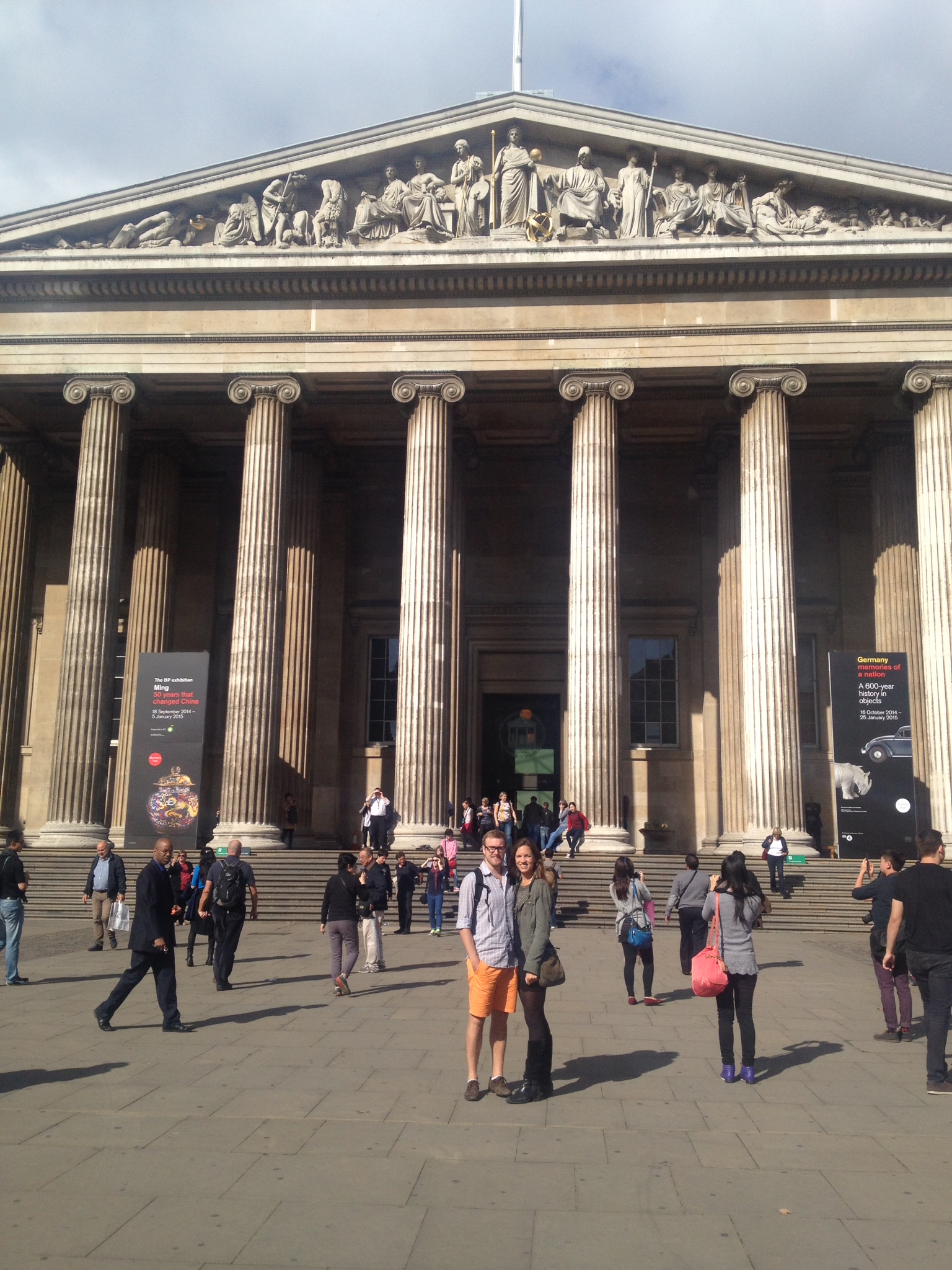 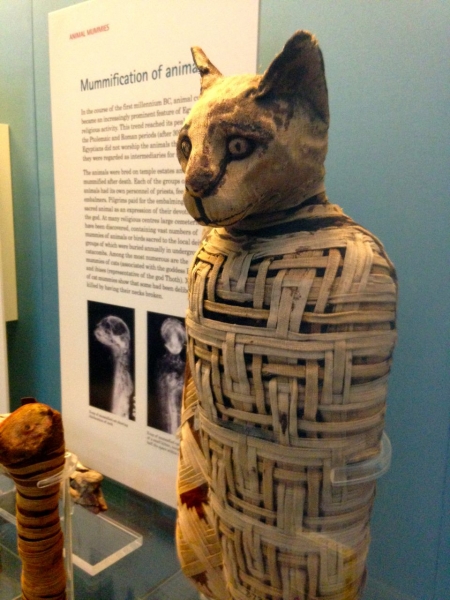 -Laughed out loud at a musical, The Book of Mormon.  Thanks Claudia and Dan for the early Christmas present! 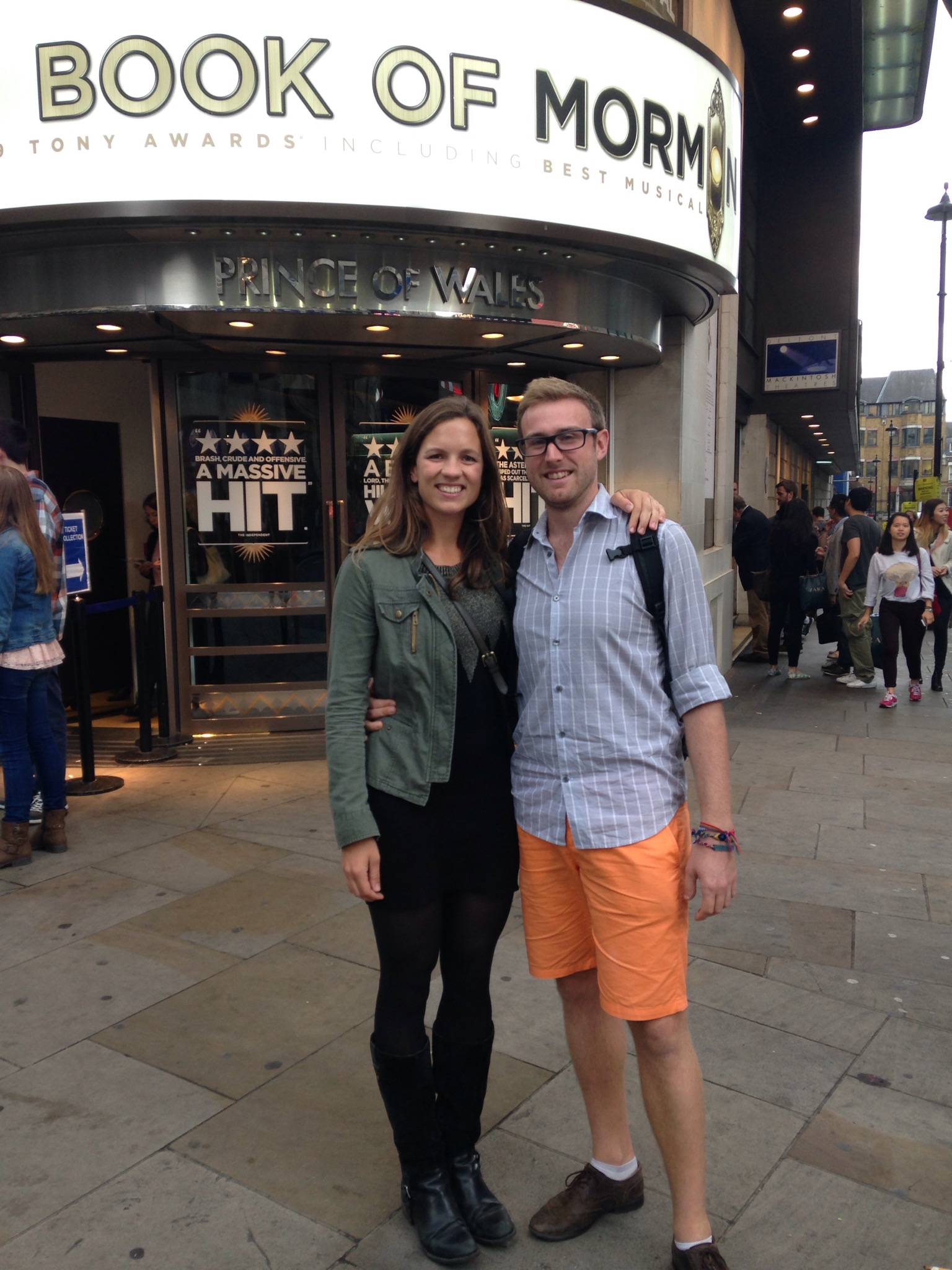 -Danced at the Kylie Minogue concert (Camille only).

All that in less than a week!  Whew – it was a great “travel break”.  Off to Turkey.  But not without an overnight first in the Kiev airport.  Scoping out a place to rest our heads, I found us a little house but it was just too small.  Fear not, as we found a treasure trove of plush red couches, which made for a great airport sleep after we sidestepped the red tape.  Dreamy. 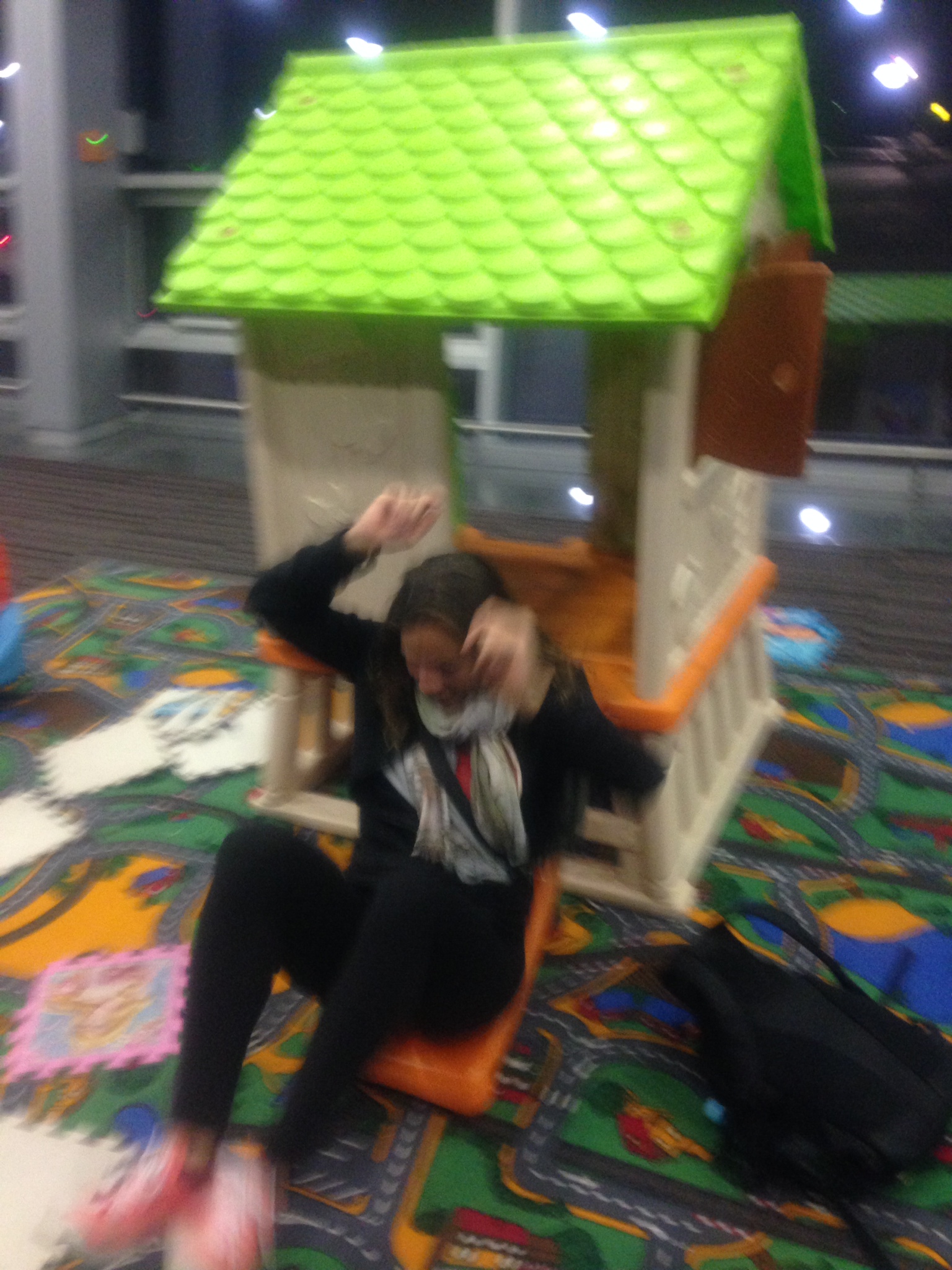 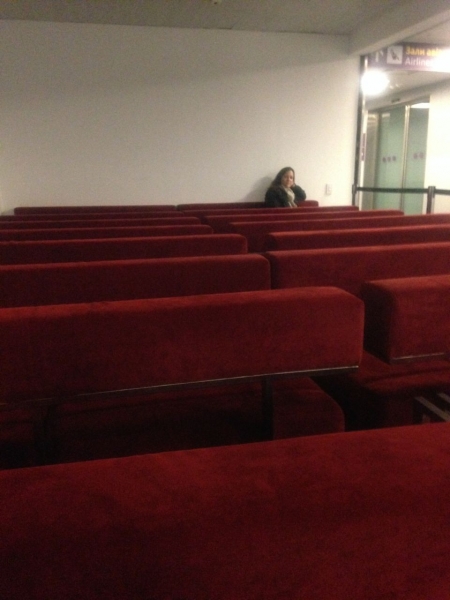 One thought on “London: Take Two”