When we decided to head for Italy, we knew exploring Rome was high on our list. Sean is a history nerd and has watched all of the BBC documentaries on ancient Rome, so seeing everything come to life was really neat. 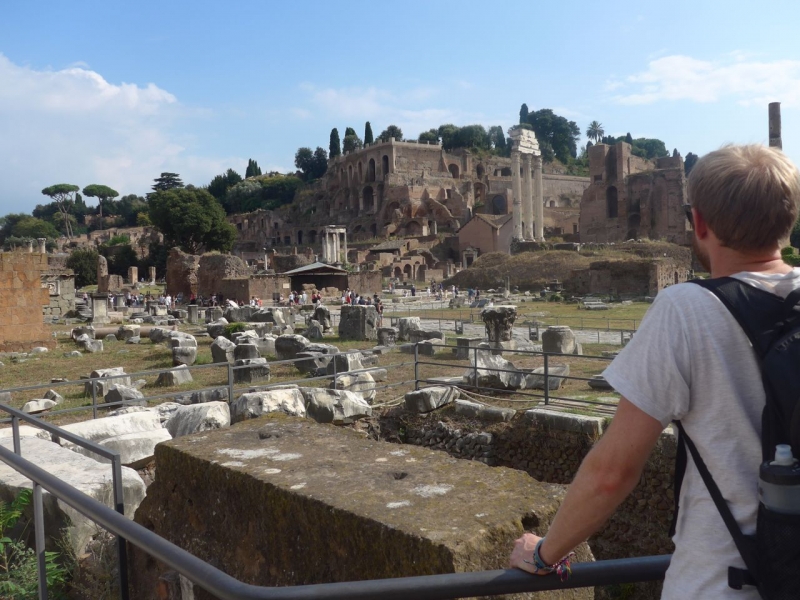 What we didn’t realize was the extent of ruins and monuments in the city.  At every turn is a remarkable statue, church, or a reminder of Rome’s former glory. 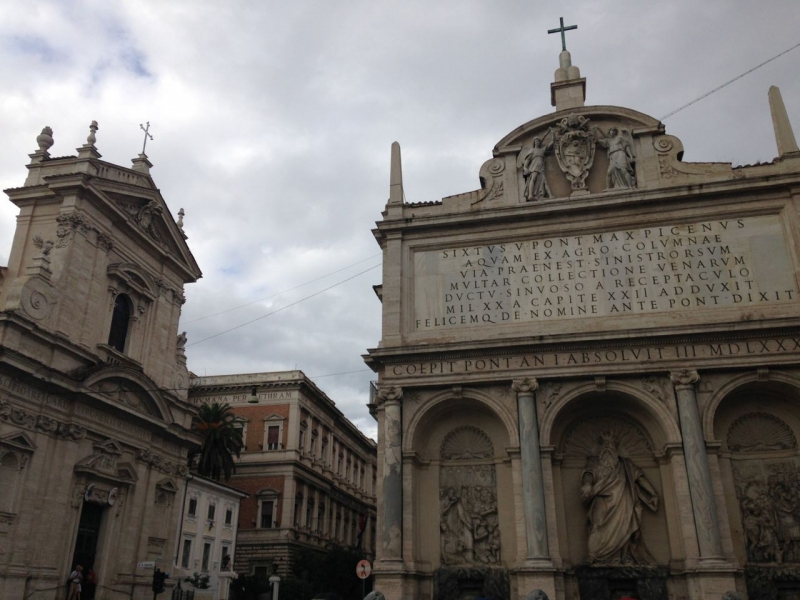 A major highlight was of course the Colosseum, but it was just a part of the amazing Ancient Rome complex including the Roman Forum, the Pantheon, Constantine’s Arch and so on. Beyond the fact the Pantheon was an engineering masterpiece not to be repeated for 500 years, it still looks how it did in the Roman days which was amazing to contrast to the ruins that had succumbed to nature. It also made it easier to imagine yourself 2000 years earlier walking around the capital of the greatest empire ever. Sean was just nerding out, sorry. 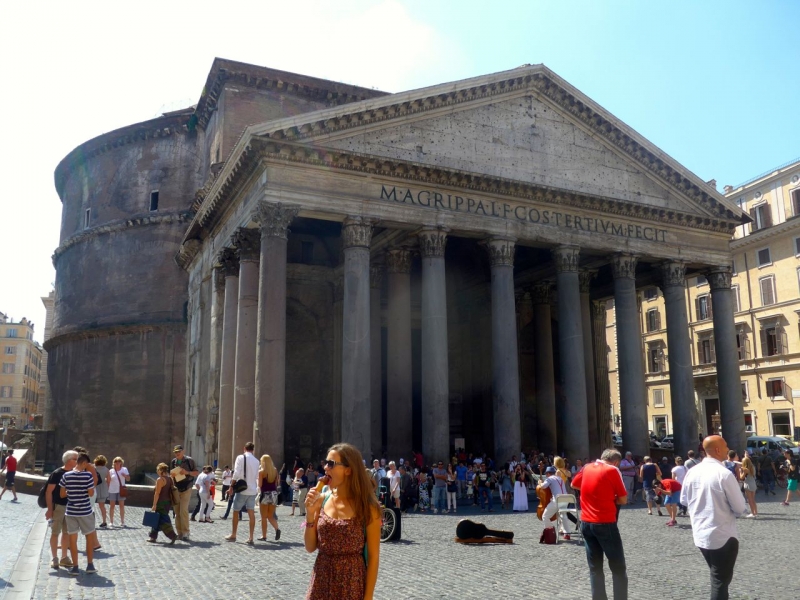 What you don’t see in most pictures of the Colosseum is the labyrinth of passageways under the main stage, where 80 elevators could bring lions, tigers and bears from down below into the spotlight against unsuspecting gladiators. 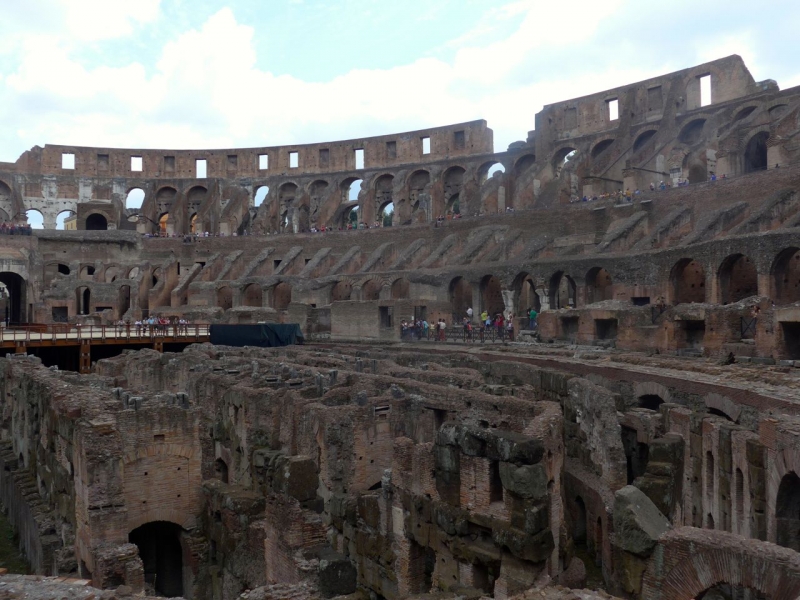 We of course had to see the Sistine Chapel.  It’s not a standalone church as you might expect, but part of the massive Vatican museum complex.  It was nonetheless amazing, with the stories of Michelangelo we have been told from childhood ringing through our ears as we craned our necks to appreciate his art.  Plus we got to add another country to our list, checkmark Vatican City!  Totally qualifies as a country since it has its own postal service, which we used. 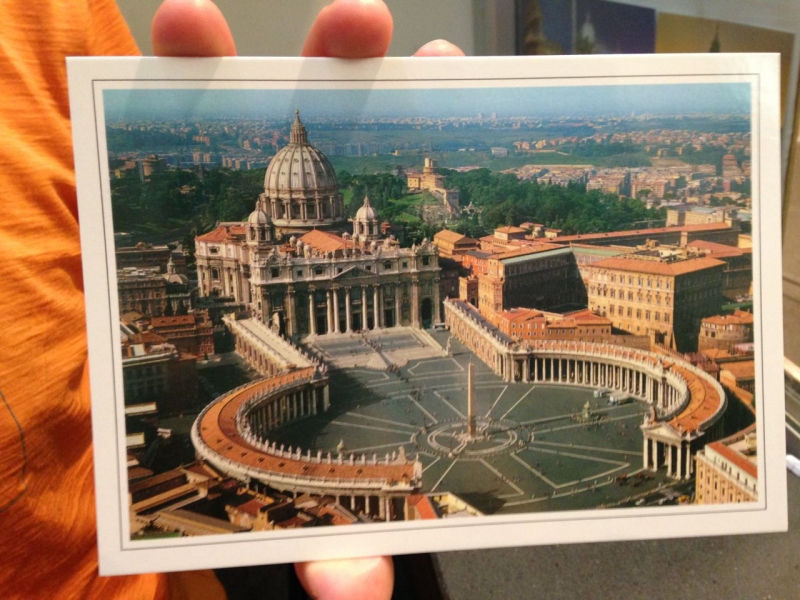 There is so much art in that museum it’s quite overwhelming.  One thing that made us stop and take an extra second is the look on this baby’s face that just says “what’s up now”. 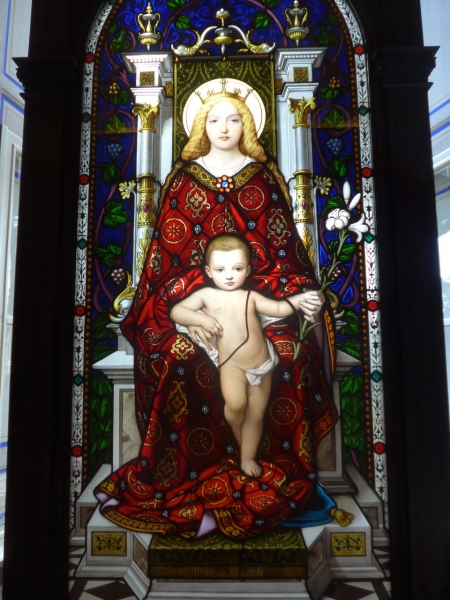 Maybe better than the history was the chance to be reunited with two friends – a former roommate of Cami’s at Penn, and a former classmate of Sean’s at Erasmus (they are now engaged, yes we know it’s a small world). 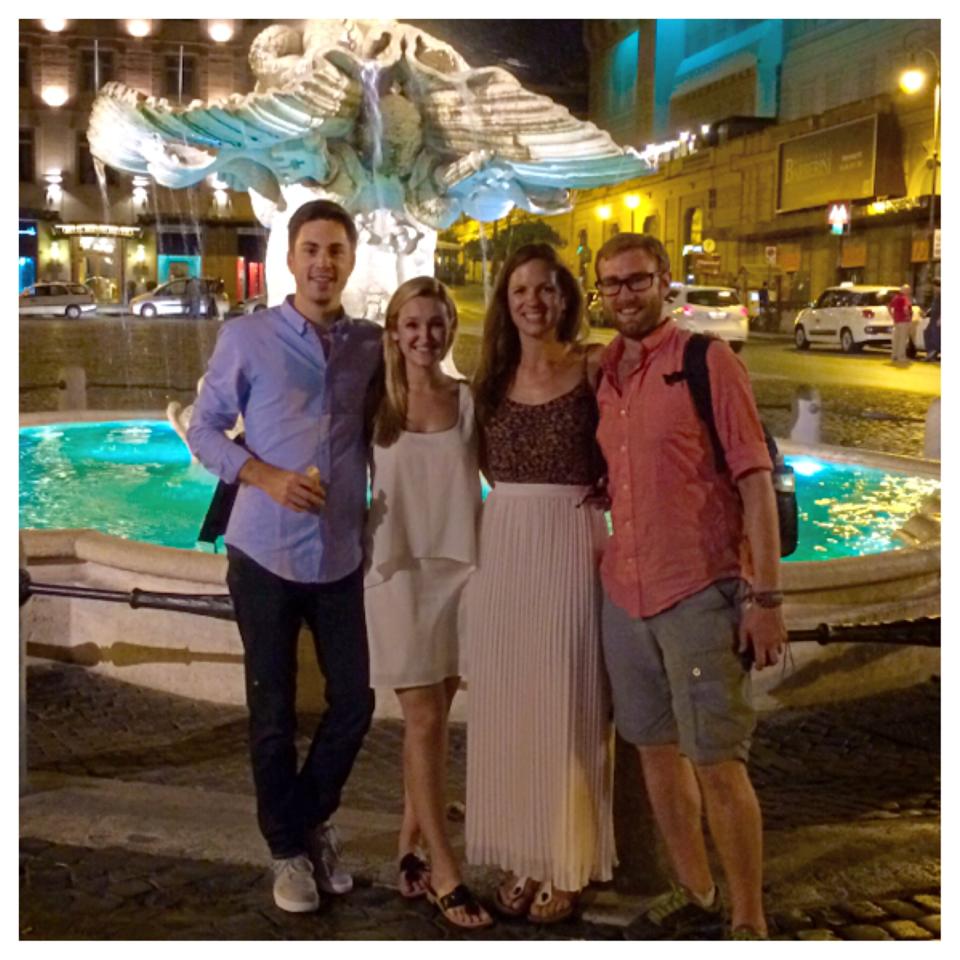 We were a bit worried that Rome would feel large and impersonal, but it really didn’t.  We were staying just outside the historic centre which meant we found some little gems, like this tiny bar where a glass of prosecco was only a euro.  We drank them on the stoop and watched life go by. 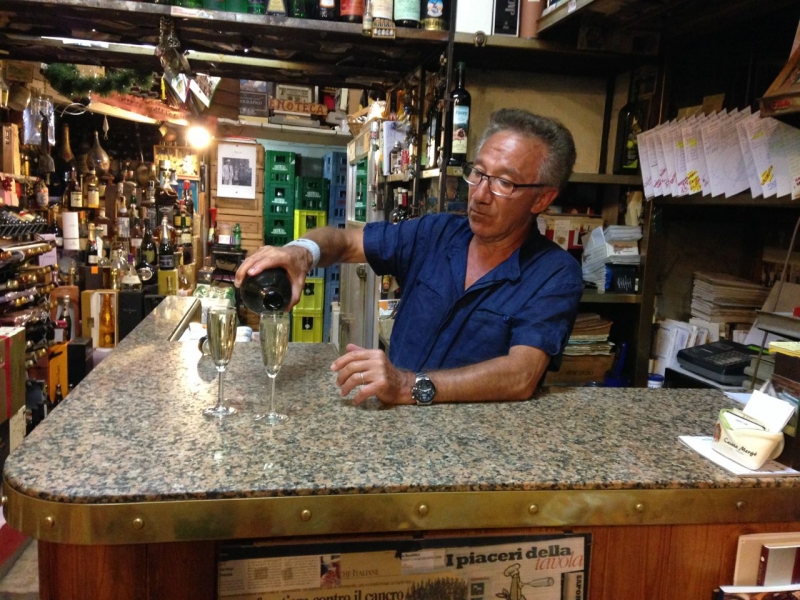 Rome isn’t exactly appropriate by bike, so Greta and Winston had a little vacation.  While we weren’t cycling around, we were walking at least 20 km/day so we were still game on for our daily gelato and pizza. Mm mm. 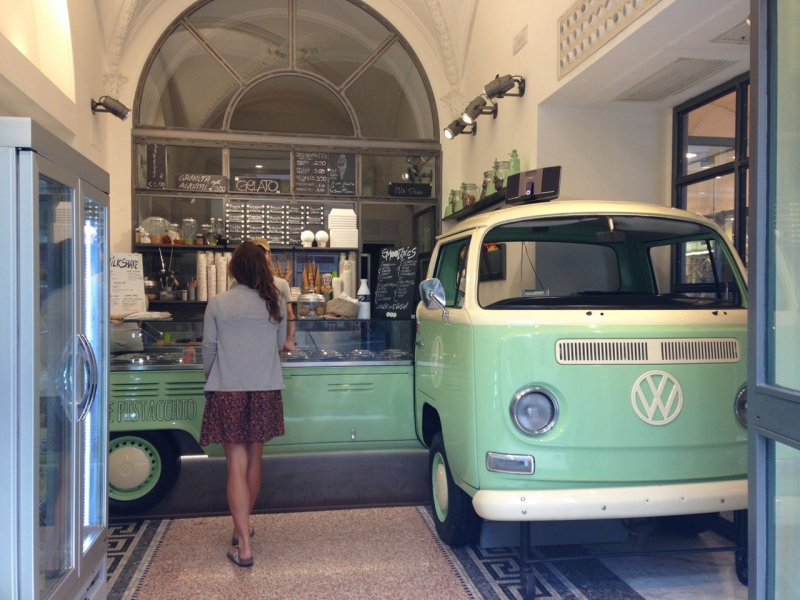 After five days, there were still things we hadn’t seen but with our visas expiring in a day, we headed for the coast to board a ferry for Croatia.